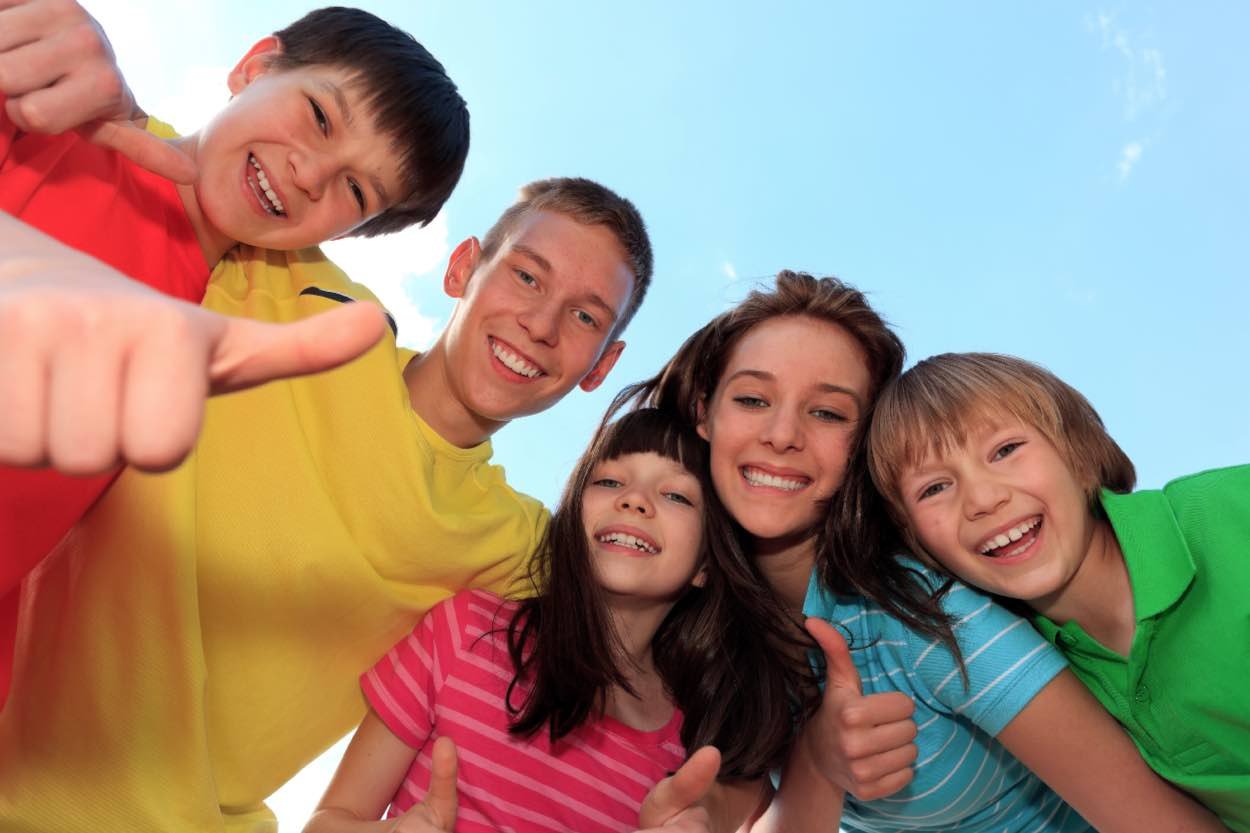 Chiropractic care for children offers your family a solid foundation for wellness. Whether you're looking to treat a specific issue or prevent problems for your child in the future, Guy L Furno DC, FICPA's pediatric chiropractic program in Bohemia, NY is a good place to start.

A GROWING NEED
More and more parents are seeking pediatric chiropractic care for their children. Many spinal problems seen in adults can begin as early as birth. Regular chiropractic checkups can identify potential spinal injury from these traumas, allow for corrections early in life, and help children avoid many of the health complaints seen later in adults. At Guy L Furno DC, FICPA, we can check your child's spine for misalignments that could impair the nervous system and overall body function. If we see a problem, we'll work with you to develop a plan for treatment.

Call us today for more information or to make your child's appointment with one of our pediatric chiropractors.
Site TitleSite Slogan

Sickness found in children and teens isn’t limited to the common cold. For example, there has been a significant increase in the number of children being diagnosed with Autism, Asperger’s Syndrome, ADD, ADHD, Hyperactivity and other spectrum disorders each year. The symptoms of these disorders not only affect the diagnosed child, but the whole family. In addition, more and more children are being treated for poor focus, fatigue, anxiety, social anxiety, and depression (infants as young as 6 months old are being prescribed antidepressants). Even babies that are only a few months old are being prescribed drugs like Prilosec for reflux. Unfortunately, the list goes on and on with weight problems, type 2 diabetes (which was originally called adult onset diabetes because it only occurred in adults), growing pains, puberty and hormonal issues, acne, and digestive problems to name a few. All of these conditions bring additional challenges to the child and their family.

All parents worry about their children’s health and well-being. This is perfectly normal. We are supposed to care for and nurture them into adulthood (sometimes this caring and nurturing extends into their 30’s, but that’s another topic), but along the way, there are many things that will strike fear into the hearts of even the bravest among us. You need only listen to the news to be scared witless by all the things that can cause harm to your kids. Unfortunately, most of these things are designed to keep you powerless and fearful. Medications are being prescribed that may be more harmful than the conditions they are trying to help. In most cases, they are merely covering up the symptoms without addressing the underlying causes of the problems.

There are alternatives to giving medications which may be more harmful than the condition they are being given to treat, and in many cases, are merely covering up the symptom without addressing the underlying cause of the problem.

We have all been forced into this antiseptic world where we are trying to eliminate the germs that make us sick. I have news for you: Germs don’t make us sick. We get sick, because our bodies are weakened, allowing the germs a chance to take hold. Symptoms are our bodies way of telling us that something is wrong. We don’t want to just suppress the symptoms (this is what drugs do). We want to strengthen the body and the immune system so that it can do what it is supposed to, which is to heal. All the colds and sniffles that kids get are helping them to strengthen and build their immune systems. This improves their immune function later in life.

Let’s look at how these kids even got here in the first place. Before your mind starts wandering, let’s stick to the basics. Essentially, we start with two halves, one from the man and one from the woman. Somehow, these two halves come together (stay focused now), and from that point forward, the “miracle of life” begins. As I am sure you are well aware, it does not require any vast levels of education in anatomy and physiology to bring these two halves together. In fact, it doesn’t require much intelligence at all.

But then things change. This is where the real magic begins. Those two halves become a whole which starts to divide within itself. Then it begins to grow. The brain and the spinal cord are the first organs to develop because they are the most important organs that control and regulate everything else. 280 days later one has a fully functioning human being made up of over 37 trillion cells, all working in unison with specific purposes and functions.

This process takes a lot of intelligence and purpose, which is called your “innate intelligence.” It is smarter and more amazing than all of the brilliant scientific minds and computers combined. That’s why, as smart as scientists and doctors are, and as amazing as modern technology is, they cannot create life. This innate intelligence is so amazing that it even has the fetus do an exercise program while it is in the womb. The fetus starts to suck its thumb as early as 12 weeks to make sure that, when it is born, it is ready to breast feed!

So, do you think that as soon as babies are born, the innate intelligence kicks the baby out the door and says, “Ok, you’re on your own”? Of course not. This innate intelligence stays with us for the rest of our lives, guiding and controlling all the functions of our bodies. This is what allows our bodies to be self-healing organisms. Doctors and drugs don’t actually heal anything. It’s always the body that heals itself.

All of these reasons add up to why our practice focuses on helping bodies to function at their optimum potential, as opposed to just treating symptoms. We design personalized nutritional programs to provide the child with the proper nutrition to ensure that they have the “genuine replacement parts” to keep the body growing and functioning, and we help keep the communication lines between the brain and body open so that the body can function at its maximum potential.

Doesn’t this make a lot more sense than just trying to cover up a symptom?