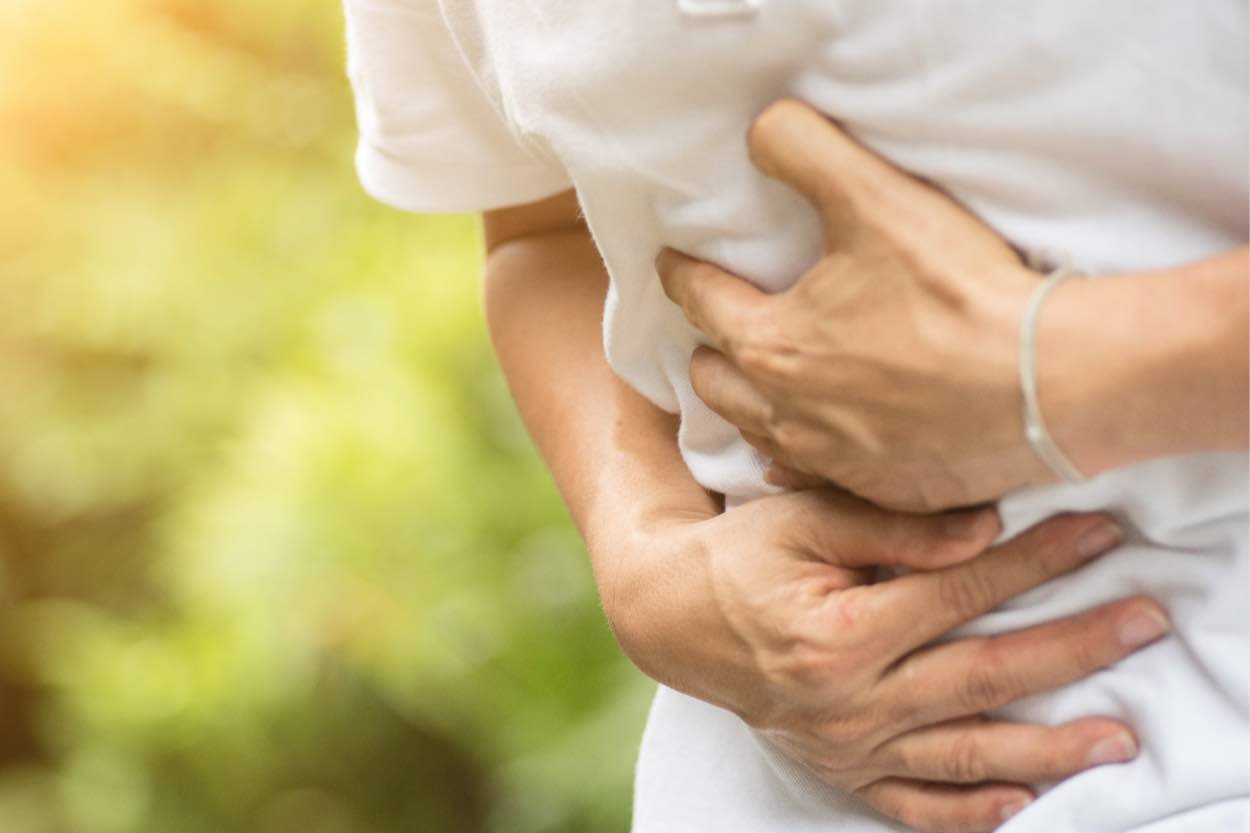 Digestion is defined as a person's capacity to break down food into substances that can be used by the body. This is accomplished by your digestive system which is also known as your GI (gastrointestinal) tract. This starts at the mouth, continues through the esophagus into the stomach, then into the small intestine, followed by the large intestine, and eventually through the rectum and back out of the body at the anus. It is also supported by the liver, gall bladder, and pancreas. All in all, it is an amazing system that can take what you put in your mouth and turn it into you!
However, any breakdown in this system can create problems for you. Symptoms of digestive dysfunction include:
Bloating
Indigestion
Acid Reflux or Heartburn
Barrett's Esophagus
Diarrhea or Constipation
Abdominal Cramping or Pain
Loss of Appetite
Weight Gain or Weight Loss
Bleeding
Incontinence
Nausea and/or Vomiting
Cyclic Vomiting Syndrome
Irritable Bowel Syndrome
Cancer
Ulcerative Colitis
Diverticulitis
Celiac Disease
Chron's Disease
Malabsorption
Stomach/Peptic Ulcers
Anal Fissures and/or Hemorrhoids
Hiatal Hernias
Swallowing Problems
GERD (gastroesophageal reflux disease)
Gallstones and Gall Bladder Disease
Pancreatitis
Liver Problems
SIBO (small intestine bacterial overgrowth)
Lactose Intolerance
Gastritis
EPI (exocrine pancreatic insufficiency)
Gluten Sensitivity/Intolerance
Celiac Disease
Colon Polyps
...and the list goes on.
These can range from mild to severe and effects a large part of our population. Digestive issues are one of the most common complaints that we see in our patients.
Proper digestion begins even before you put the food in your mouth. The sight and smell of food when you are hungry gets the digestive juices flowing in preparation for eating. Chewing will mechanically break the food down into smaller pieces while digestive enzymes are released in the mouth. The food then gets pushed down the esophagus (the tube that connects your mouth to your stomach), and into the stomach, which churns the food physically, while breaking it down chemically with release of natural acids and enzymes. It then travels into the small intestine, where the digestive breakdown continues, with help from the liver, gall bladder, pancreas, and the friendly bacteria that make up your gut flora. It is in the small intestine, where nutrients begin to be absorbed into the blood stream and the digestion continues into the large intestine where the waste and undigested material are sorted out to be released with your bowel movement. The large intestine is also responsible for regulating the water content released in the bowel movement (too much water left in and you get diarrhea, too much water taken out and you get constipation).
A study done by NYU Langone Medical Center in New York City found that 74% of Americans are suffering with frequent digestive symptoms. According to government statistics upwards of 70,000,000 people in the U.S. are suffering with digestive disorders. Obviously, there is a problem that is not being handled by current medical treatment. Proton pump inhibitors like Nexium, Omeprazole and Prilosec are one of the most highly prescribed drugs in the country accounting for $13,600,000,000.00 in sales in the U.S. in 2009. I can't even begin to tell you how many infants under the age of 6 months are being prescribed drugs like Omeprazole. Talk about crazy. An infant's digestive system doesn't mature until 6 months. Prior to that they cannot properly digest solid food.
These proton pump inhibitors are commonly used to treat acid reflux, indigestion and ulcers in adults. Recent studies are showing that these drugs have numerous side effects including impaired nutrient absorption, impaired gut flora, increased risk of cardiovascular events, kidney disease, and even dementia.
So, what do you do? Many times, digestive issues begin with eating the wrong types of food, over utilization of antibiotics, exposure to toxins, immune challenges such as bacteria and parasites, and/or hormonal dysfunction. We can help you to identify and rectify many of these issues by addressing their causes and helping your body to function the way it's supposed to, rather than masking over your problems with pharmaceuticals.
Contact us to see how we may be able to help you with your digestive issues naturally.